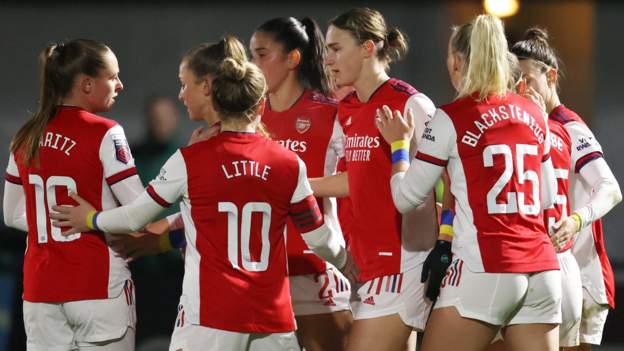 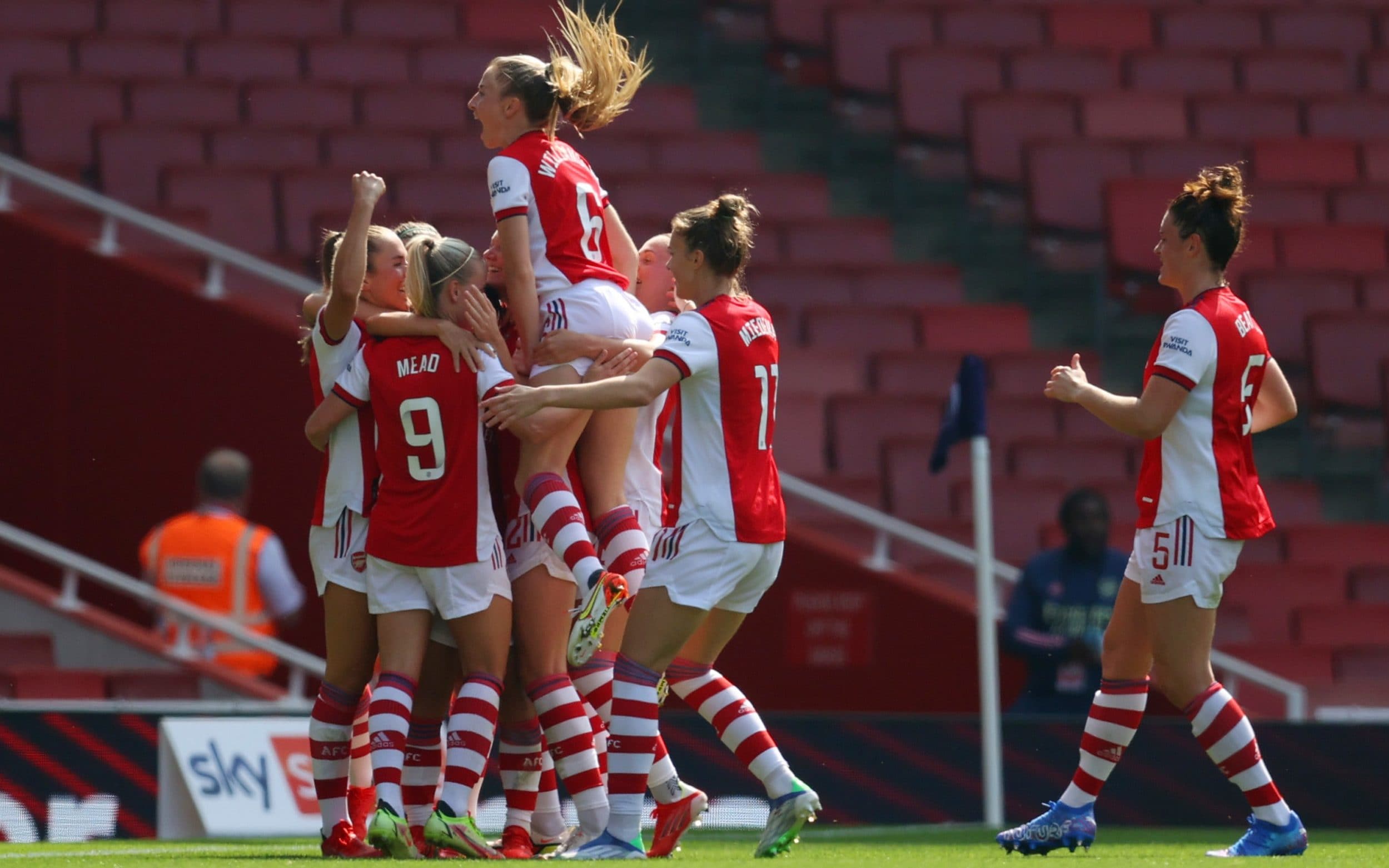 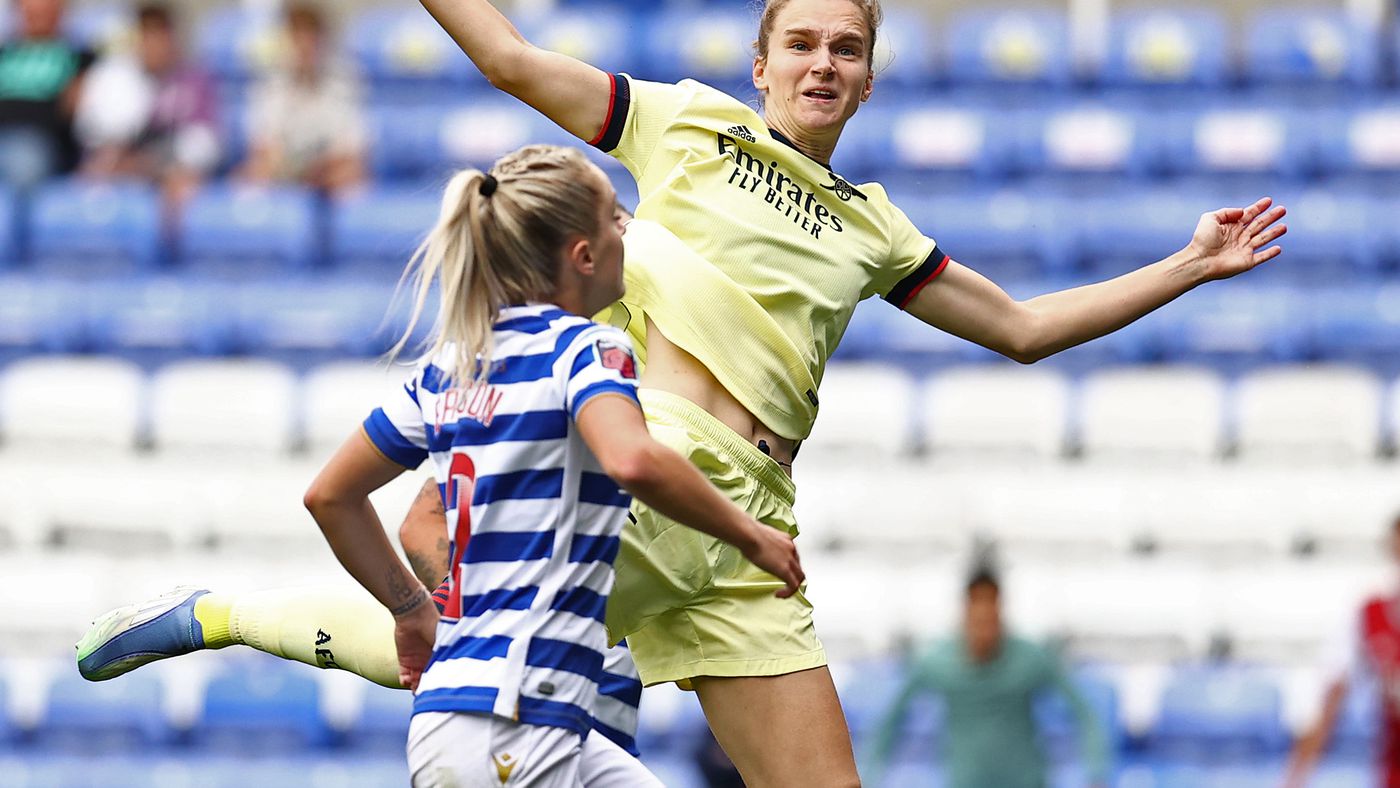 We extended our lead at the top of the Barclays FA Women’s Super League table on Wednesday night as we beat Reading 4-0 at Meadow Park.

After draws against Manchester United and Chelsea, Jonas Eidevall was keen to return to winning ways in the league - and his side certainly delivered against the Royals with an outstanding attacking performance.

With both Stina Blackstenius and Vivianne Miedema in the starting XI, with the latter operating in the No 10 position, we made a dominant start at Meadow Park and our duo eventually combined for our opener.

With a driving run into the penalty area from Miedema, our No 11 played a one-two with Blackstenius, before shifting the ball on to her left foot and firing back across goal.

That strike set a new Women’s Super League record too, with Miedema becoming the first player to score in seven consecutive appearances against the same side.

Katie McCabe then went on to double our advantage less than two minutes later with an instinctive finish from close range, before Leah Williamson powered a towering header beyond the reach of Rhiannon Stewart.

With a comfortable lead going into final 30 minutes, Eidevall opted for a number of changes to keep his squad fresh, but once again, it was Blackstenius and Miedema who combined to make the difference.

Our No 11 broke free down the right wing with a darting run, before showing great composure to slow down and square the ball for Blackstenius to fire into an open goal and round off a fine evening at Meadow Park.

This is the Official YouTube channel for Arsenal Football Club.

For more match action, highlights and training videos, make sure you become a digital member and sign up to Arsenal Player. It's FREE and is the Home of the Game: https://arsn.al/arsenalplayer 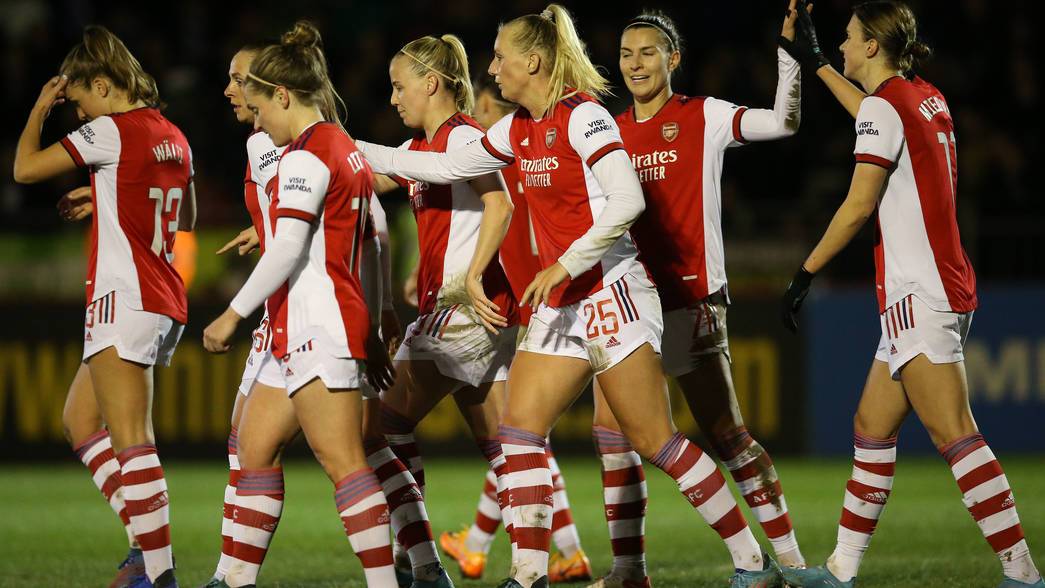 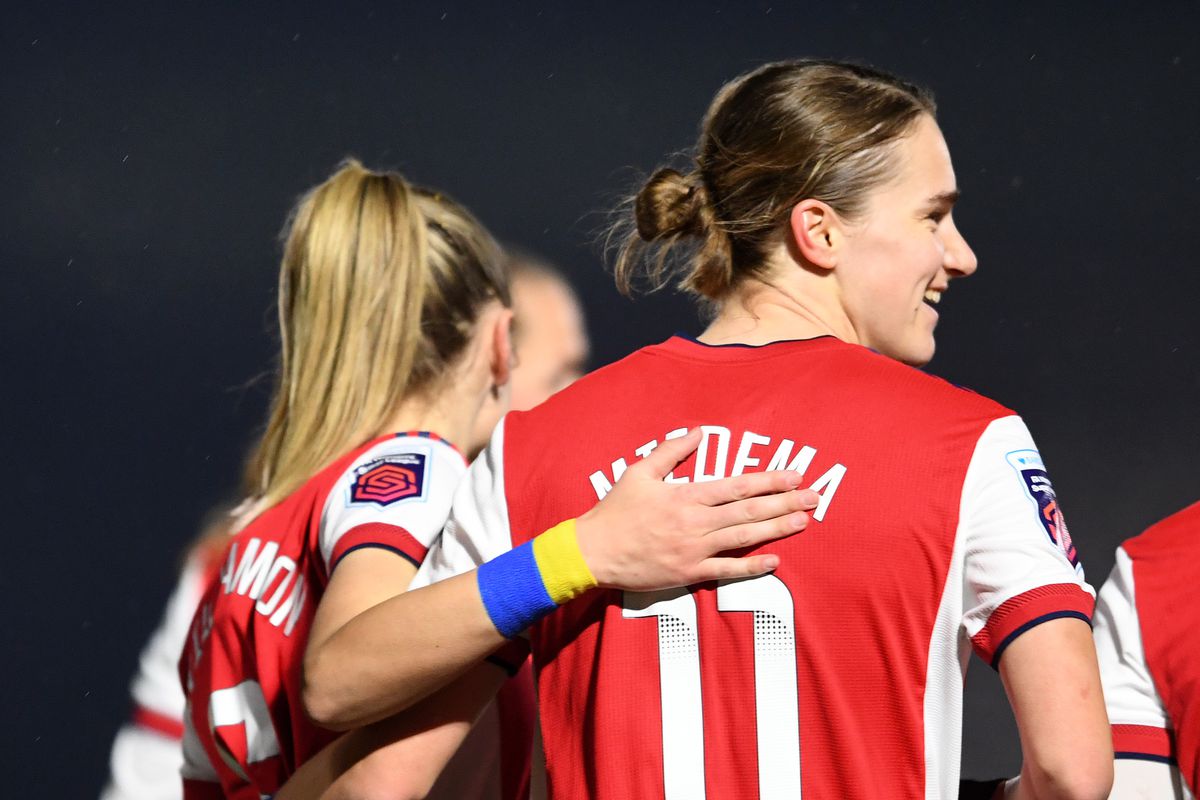 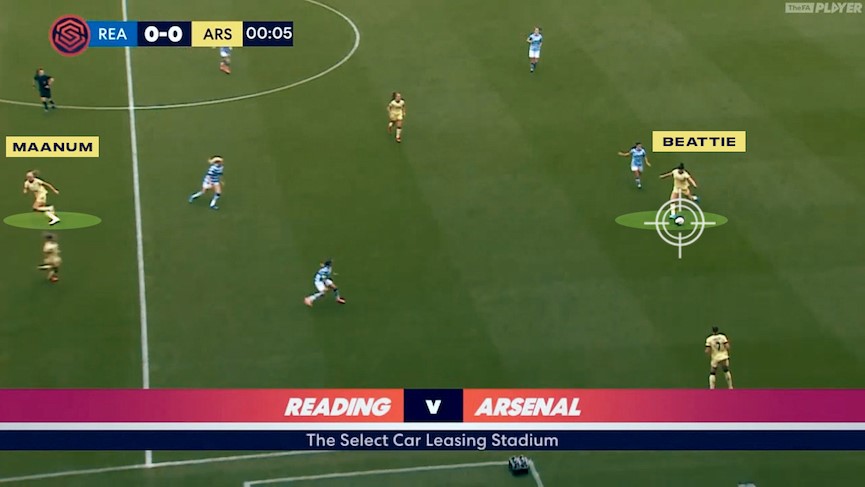