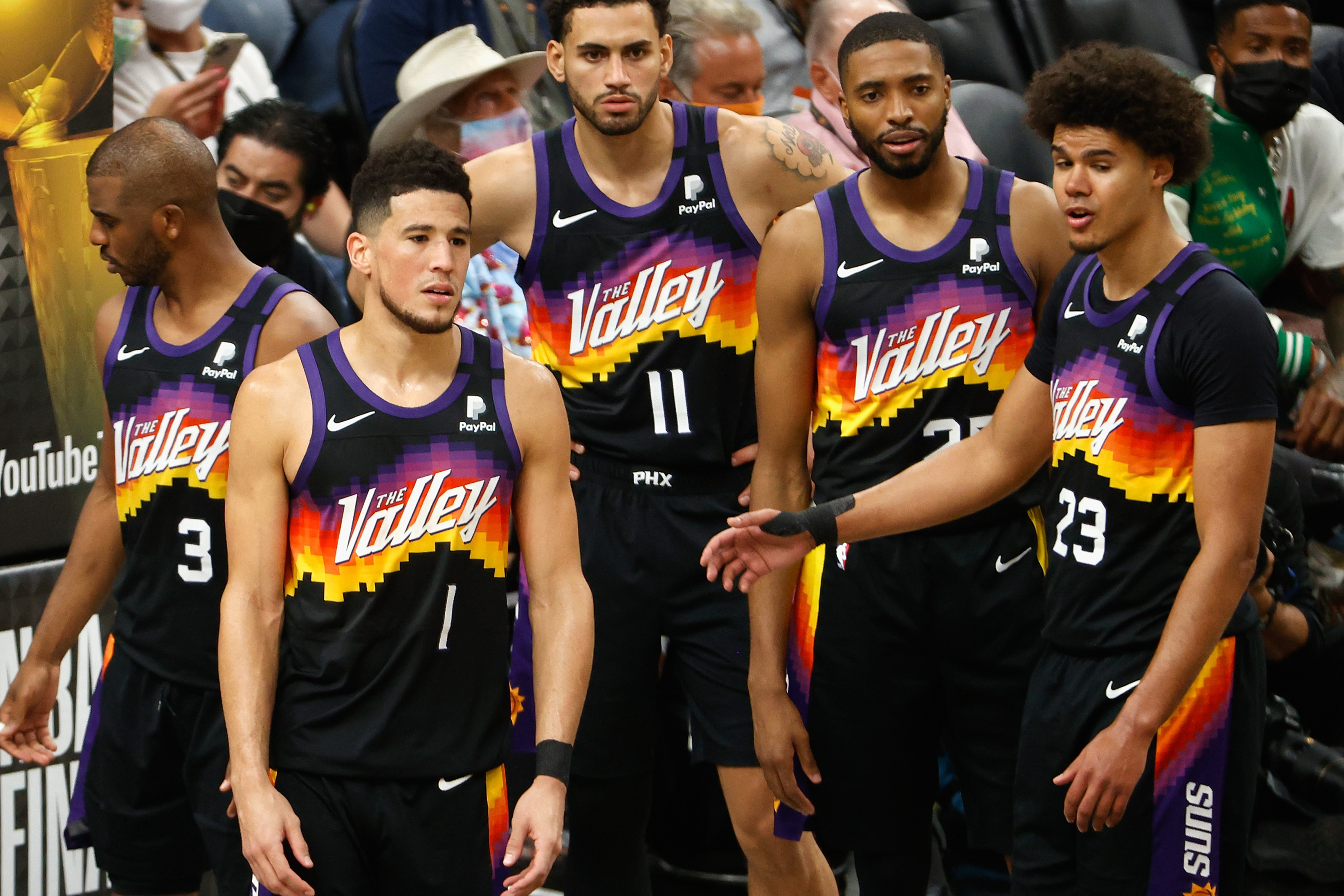 
Why The Suns' Run Is Already OVER

The Phoenix Suns are coming off one of the most shameful performances in playoff history, getting bounced in the second round after putting up a league-best 64 wins and finishing eight games clear of any other team.

On one hand, you could look at Phoenix and remain bullish. They went to the NBA Finals a year ago, and just put up one the most dominant regular seasons in franchise history before running into an unstoppable Luka Doncic in the playoffs.

Clippers-Pelicans winner vs. Suns in Game 1 Sunday at Footprint Center.